Only a few years ago if your book was self published it usually meant that it was a piece of garbage. The last resort for authors who couldn't get accepted by the traditional publishing houses.

Well, I thought that I at least had the name of my fantasy world nailed down. Not so. Apparently there is a character named Ashara in George RR Martin's "A Song of Ice and Fire" world. Ashara Dayne. Possibly Jon Snow's mother. Well crap.

So, I thought, I'll just add an extra r to the word. Asharra. That works. Until I Google it and find

Worldbuilding: A Language For Ashara 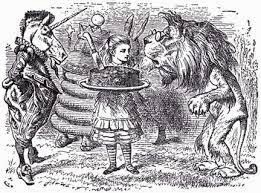 I wanted to have a single language on Ashara. Just to simplify things. But I only wanted to do it if it made sense to do so. Since this world has had intelligent beings on it for at least 100 million years

… [Continue Reading]
Posted by James Hubbs at 9:54 PM No comments:

How the Magic Works

On the world on which my science-fantasy novel is set, Ashara, there will be magic. And this magic will have rules.

Any fantasy novel involving magic needs to set some ground rules. Even if to only vaguely state who is able to use magic. In my novel the magic has a few attributes that require me to set the

Why "Dinosaurs, Aliens, Gods, and Men"? 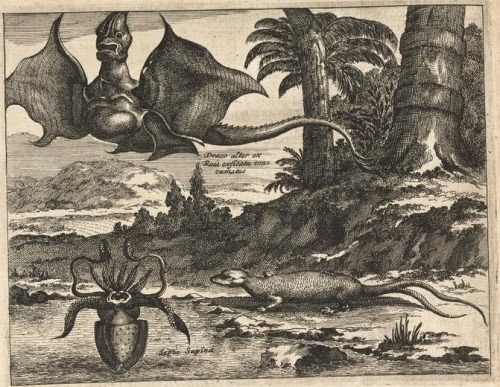 So, why exactly is my blog subtitled "Exploring Science, Science Fiction, Fantasy, Dinosaurs, Aliens, Gods, and Men"? Well, generally, those are some of the things that have always fascinated me. Most of the books I read, whether fiction or non-fiction, are about those topics. But, specifically, the reason is those are the topics that apply to the novel I am currently writing. For now that's all I'm going to say about the novel.